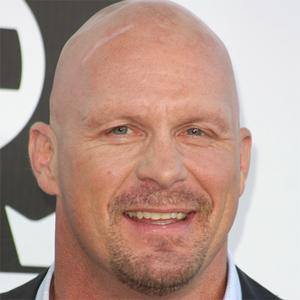 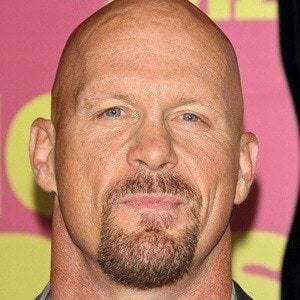 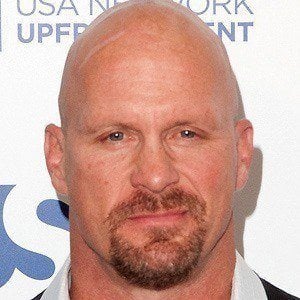 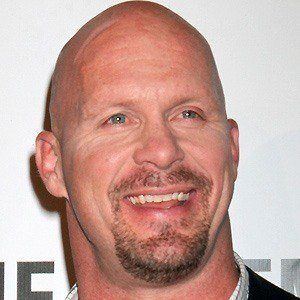 He became known for his tough, trash-talking persona, did battle in WCW and ECW, and became the most profitable wrestler in WWE history.

Before professional wrestling, he was given a scholarship to play football at the University of North Texas.

His WWE persona was a beer-drinking antihero, and was very popular with viewers for fighting his boss. He played Tommy Cavanaugh in Grown Ups 2 in 2013.

He married WWE Diva Debra Marshall in 2000, but their marriage ended due to domestic violence, which she says was a result of his steroid usage.

He played a role as Paine in the 2010 film The Expendables with Jet Li.

Stone Cold Steve Austin Is A Member Of