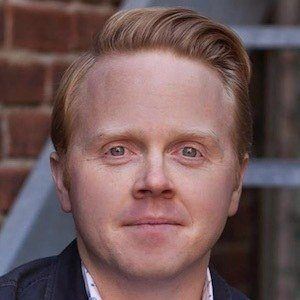 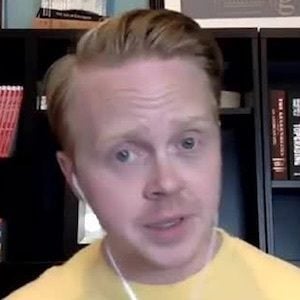 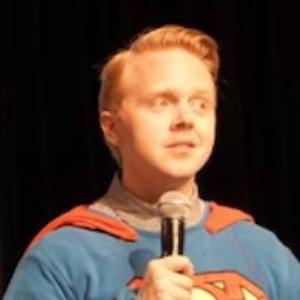 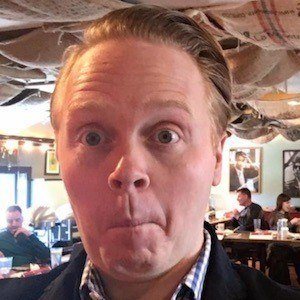 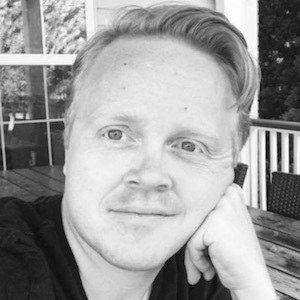 Author and blogger most well known as the mind behind the books The Art of Work and Real Artists Don't Starve. He also founded the online writing community Tribe Writers.

Before gaining success as an author, he worked for the Christian nonprofit, Adventures in Missions.

His book, The Art of Work, became a national best seller. Some of his other successful books include You Are a Writer, Wrecked, and The In-Between.

He and his wife, Ashley, have a son named Aiden and a daughter named Amelia. He settled with them in Nashville, Tennessee. In August 2020, he revealed that he and his wife were divorcing.

He is a published author known for writing about creativity, much like Elizabeth Gilbert.

Jeff Goins Is A Member Of