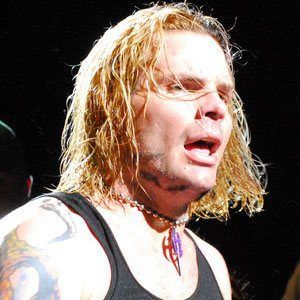 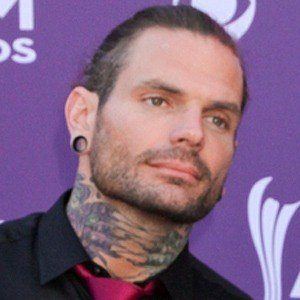 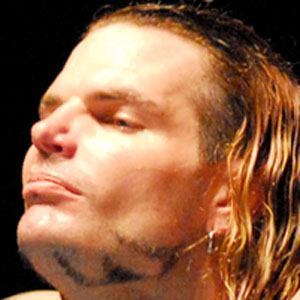 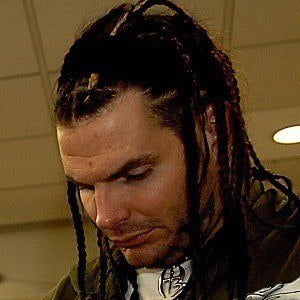 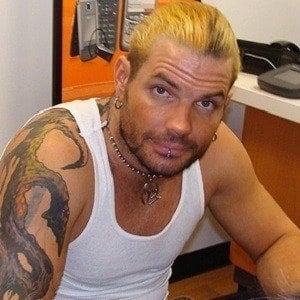 Former Hardcore Champion who rose to fame in the WWE after wrestling with the Organization of Modern Extreme Grappling Arts.

His mother died of brain cancer when he was nine years old. He developed an interest in motocross racing when he was twelve and had to stop playing baseball after injuring his arm in a bike crash.

He and his brother Matt Hardy both became professional wrestlers. In 2011, he married Beth Britt; they have two daughters together: Ruby and Nera.

He held the WWF Intercontinental title after defeating Triple H.

Jeff Hardy Is A Member Of