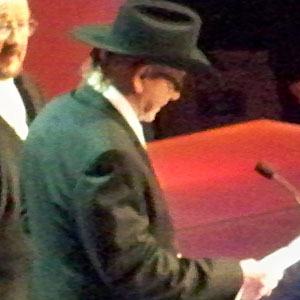 Among his many accolades and championships, he won the NWA World Heavyweight Championship on February 11, 1969.

He married Jimmie Funk in 1960, and Marti Funk in 1989, and raised five children between the two.

After retiring from wrestling he opened up a wrestling school, where he has taught wrestlers such as Mickie James.

Dory Funk Jr. Is A Member Of