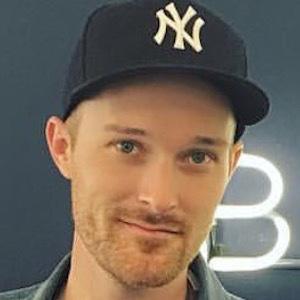 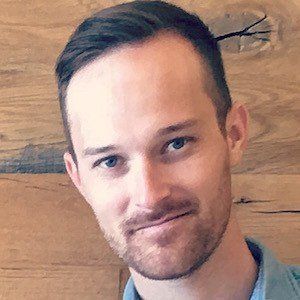 YouTube content creator best known as the patriarch of the Johnson family, who share their everyday life with fans through their channel, The Johnson Fam. His channel proved to be an immediate success, earning more than 40,000 subscribers within the first six months of its existence.

He is a passionate guitarist and singer of Christian music. The Johnson Fam channel now has more than 2.3 million subscribers.

He and his wife Natalia have two daughters named Olivia and Peyton and a son named Theodore.

He is the cousin of fellow family vlogger and musician Bryan Lanning.

Jeff Johnson Is A Member Of