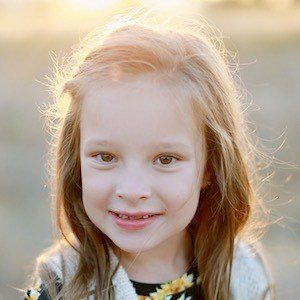 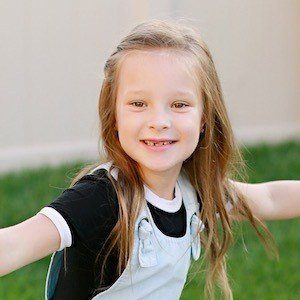 One of two kids featured on the family YouTube channel The Johnson Fam, alongside her sister and parents. The channel has amassed over 2.2 million subscribers. She was featured in the music video for her family's song, "FOREVER".

She and her family introduced themselves to the world in a video called "WHO WE ARE" in September of 2015.

The most popular video on her family channel became "Scary Tornado Storm in California!" The video accumulated more than 500,000 views in just one month. She has advertised her own merchandise on Instagram, available on her livandpey.com website.

She has a sister named Peyton and a brother named Theodore. Her parents are Natalia and Jeff Johnson.

She and her family's channel is related to Oliver Lanning and the Lanning family.

Olivia Johnson Is A Member Of