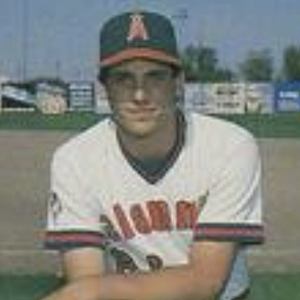 Retired baseball player who is considered a journeyman but is perhaps best known for his three stints with the Cleveland Indians. He won the World Series as a member of the New York Yankees in 1999.

He was drafted out of Temple University by the Yankees in 1982.

He married a woman named Denise.

He was teammates with pitcher Roger Clemens on the 1999 World Series-winning Yankees team.

Jeff Manto Is A Member Of