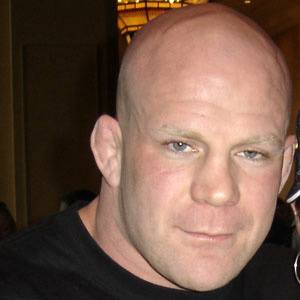 He was a Pac-10 Champion wrestler while attending Oregon State University.

He married his second wife Danielle Dughan in April 2010; he has three children: Joshua, Michaela, and Willow.

He defeated Roy Nelson by unanimous decision on March 21, 2009.

Jeff Monson Is A Member Of