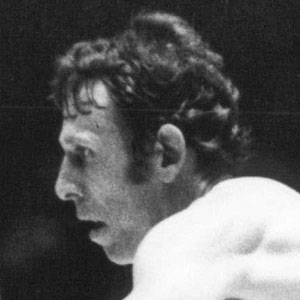 Three-time All-Star who won an NBA title with the Golden State Warriors in 1975.

He excelled in college at Duke University and was later named one of the 50 greatest players in the history of the Atlantic Coast Conference.

He was a member of the men's basketball team that won a gold medal at the 1964 Summer Olympics.

He had two daughters with his wife Candy.

He won an NBA title in 1975 with the Golden State Warriors playing alongside Hall of Fame forward Rick Barry.

Jeff Mullins Is A Member Of