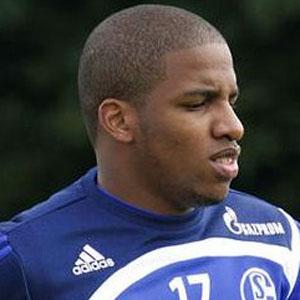 Speedy Peruvian soccer player best known as a member of clubs like Alianza Lima and FC Schalke 04. He began his international career as a standout player for the Peruvian national team in 2003.

He played youth soccer for Deportivo Municipal from 1993 to 1998.

He has two sons and a daughter. He began dating Ivana Yturbe. He was previously in a relationship with Yahaira Plasencia.

He has been teammates with Kevin-Prince Boateng on FC Schalke 04.

Jefferson Farfán Is A Member Of