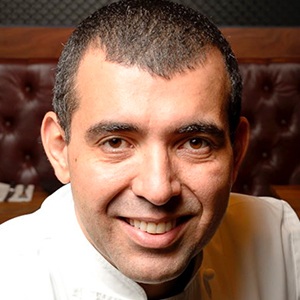 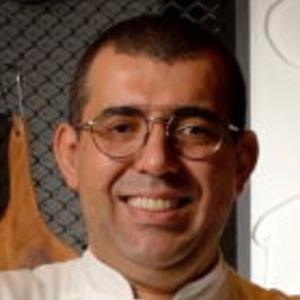 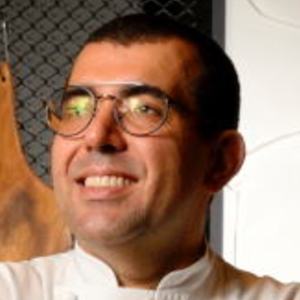 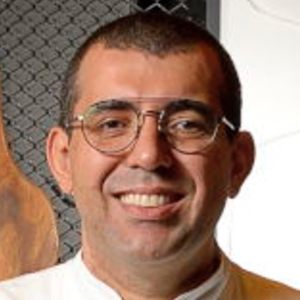 Known for his "italo caipira" cuisine, he is known for being the chef of Attimo restaurant in Sao Paulo who uses French technique fused with Italian experience in his cooking. He later went to the kitchen for a restaurant called A Casa do Porco.

He has been featured on TV programs called Estrelas and Mais Voce.

His wife Janaina is a chef as well who opened her own place called Bar da Dona Onça.

He and Dario Costa are both Brazilian chefs.

Jefferson Rueda Is A Member Of