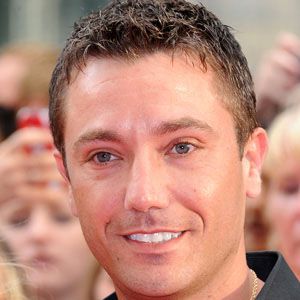 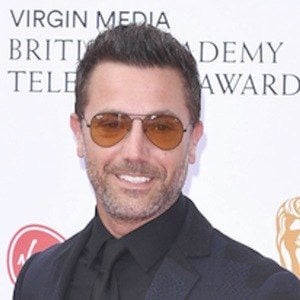 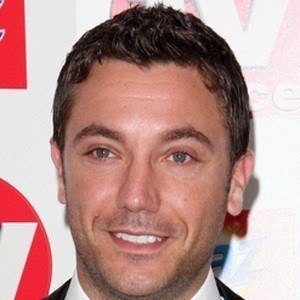 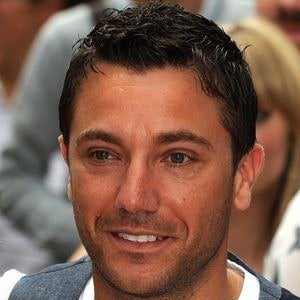 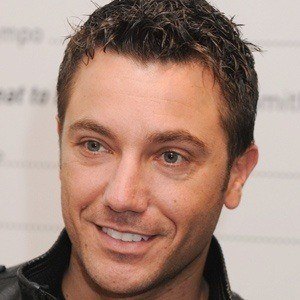 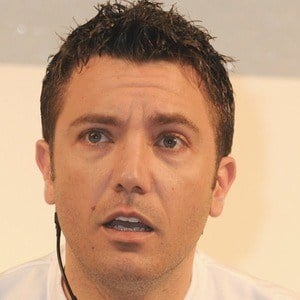 British-Italian celebrity chef who hosted This Morning and Gino's Italian Escape on ITV. He appeared on There's No Taste Like Home, and, in 2011, he began hosting Let's Do Lunch with Gino & Mel alongside Melanie Sykes.

He spent a brief period in prison for breaking into Paul Young's home.

He was a presenter on Saturday Kitchen and Ready Steady Cook on the BBC.

He married Jessica Stellina Morrison in 2001. He has three children named Luciano, Mia and Rocco D'Aampo.

He defeated George Hamilton on the ninth season of I'm a Celebrity... Get Me Out of Here!

Gino D'Acampo Is A Member Of

I'm a Celebrity...Get Me Out of Here
45 Year Olds
Chefs
First Name Gino