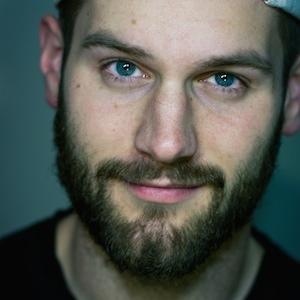 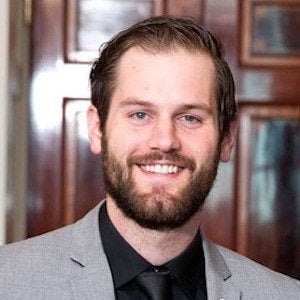 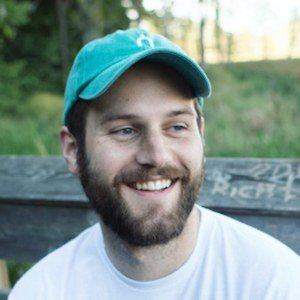 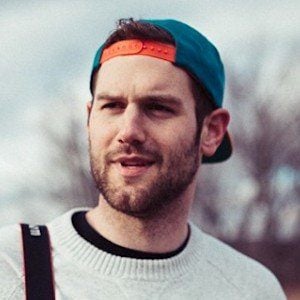 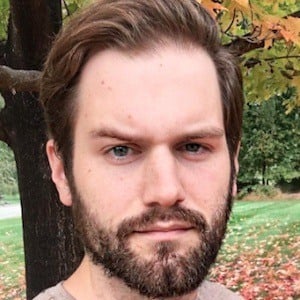 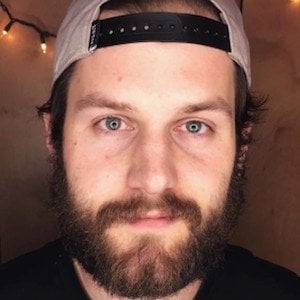 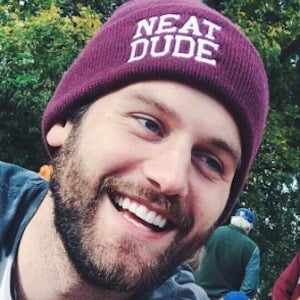 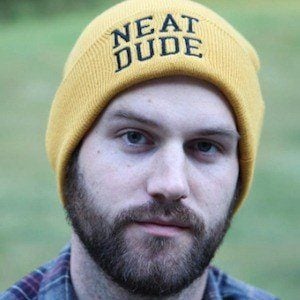 Social star who has earned more than 130,000 Instagram followers and over 80,000 YouTube subscribers. He went on to become a Twitch streamer where he's known for his Fortnite content. He co-founded the consultation company Neat Dude with his longtime friend John Mehrkens.

He graduated from Marist College in 2013 with the hopes of pursuing a career in graphic design.

He was previously popular on the app Vine, where he reached over 1.4 million followers before the app was shut down. He is active on his verified chrismelberger Instagram account.

He was born in Denville, New Jersey. His fiance Shan is often the victim of scare pranks on his social media posts.

Chris Melberger Is A Member Of