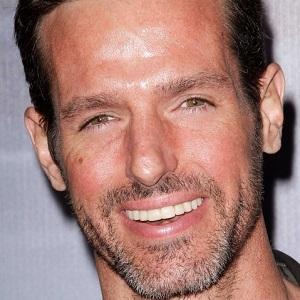 Screen actor who played the title character in the 2005 television series Charlie Jade. He also had a recurring role on the ABC series The Nine.

He trained at the Beverly Hills Playhouse and at Shakespeare and Company in Massachusetts.

He voiced characters in such video games as Medal of Honor and Call of Duty: Ghosts.

He married Kristin Pierce in 2000.

He appeared on Charmed alongside series star Rose McGowan.

Jeffrey Pierce Is A Member Of