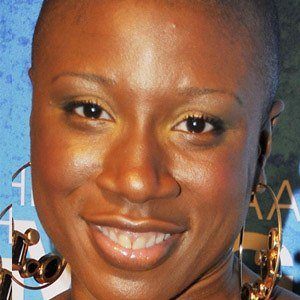 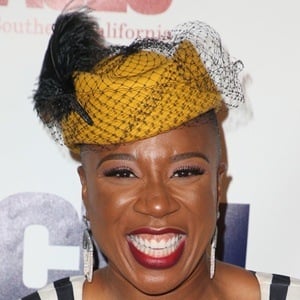 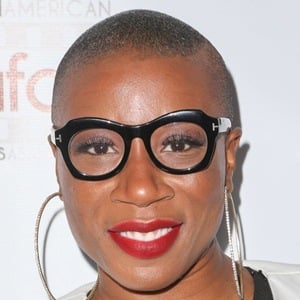 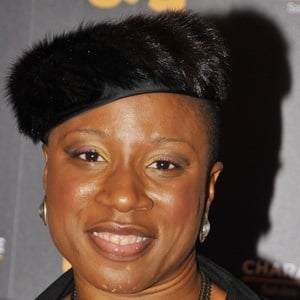 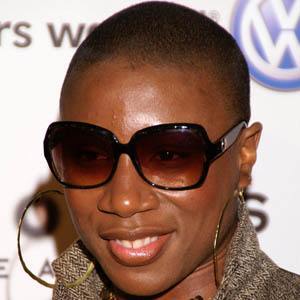 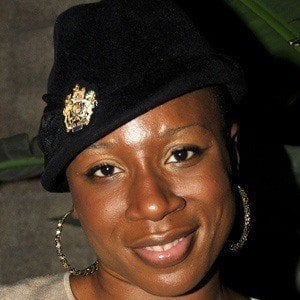 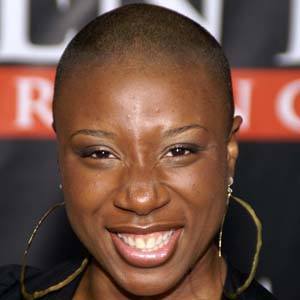 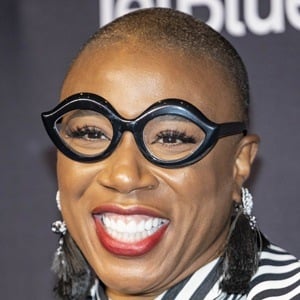 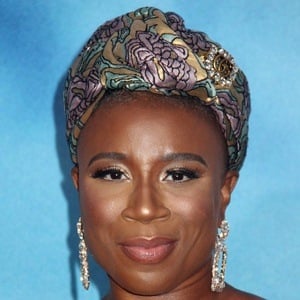 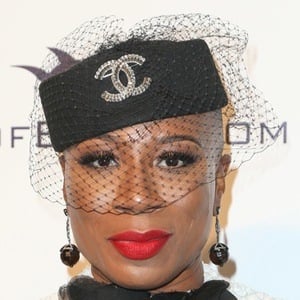 Actress known for her roles as Loomis on the drama Dollhouse and as Carolyn Hillon on Under the Dome. She appeared as Nurse Ramirez in the 2014 film If I Stay. She was later cast as Harriet Tubman in the series Underground.

She attended the High School of Performing Arts in New York. In junior high school, her tap dance teacher recognized that Aisha needed an outlet for expression beyond tap dancing, which led her to begin studying acting.

She appeared in an episode of Crossing Jordan. Her first television appearance came on the show NYPD in 2003. She has also done voice acting for various television shows.

She spent much of her professional life in New York.

She was in the film The Next Three Days with Elizabeth Banks.