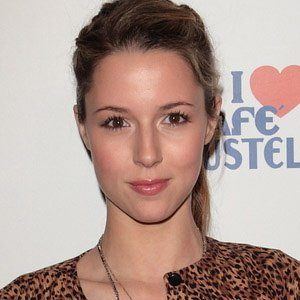 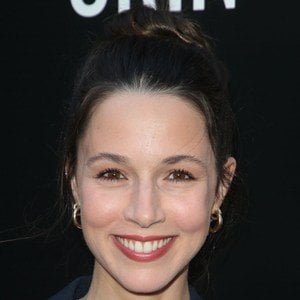 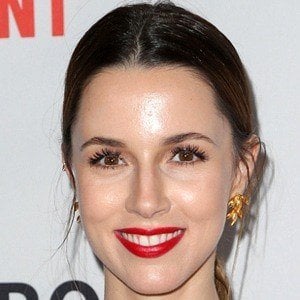 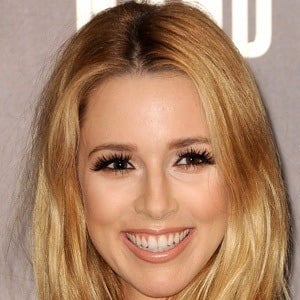 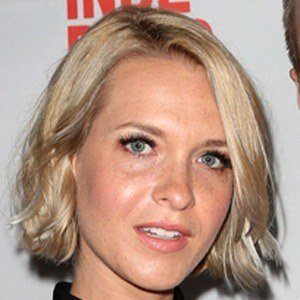 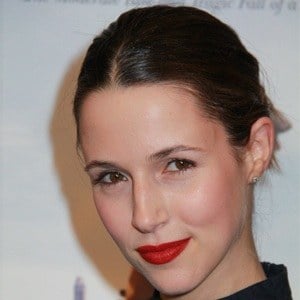 Israeli television actress and model best known to audiences for her roles on the television series Supernatural and Cult.

She did mandatory military service in the Israeli Army.

She had one of her first film roles in the 2000 comedy College.

She married fellow actor Marcos Ferraez in 2005. The couple welcomed a daughter named Charlie in March 2017.

She acted alongside Jimmy Smits on the short-lived ABC series Cane.