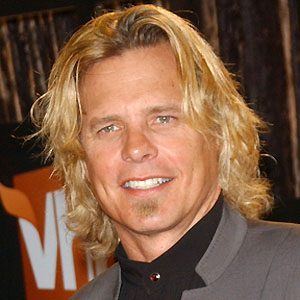 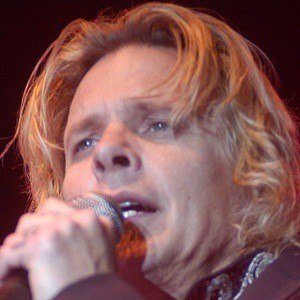 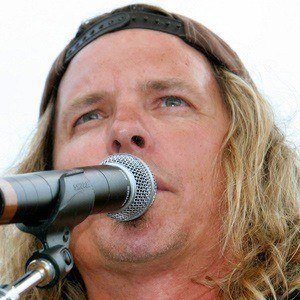 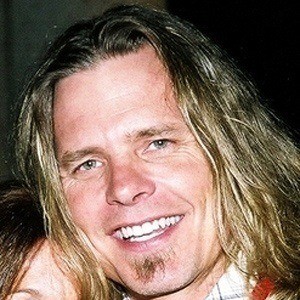 American country singer and songwriter who has created songs for Rascal Flatts and Tim McGraw, among others. He has had songs of his own chart, as well, including "Somethin' in the Water."

His first musical performance was a cover of Three Dog Night's "Joy to the World" while at church. He was the lead singer and bass guitarist for the country band Boy Howdy.

He changed his last name from LeVasseur to Steele to honor his dead father who was a steel worker.

Jeffrey Steele Is A Member Of