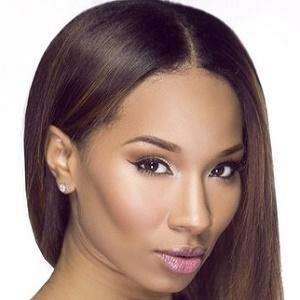 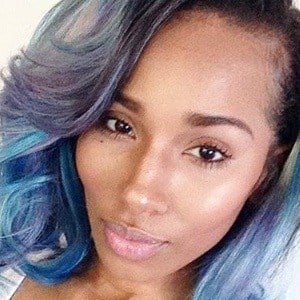 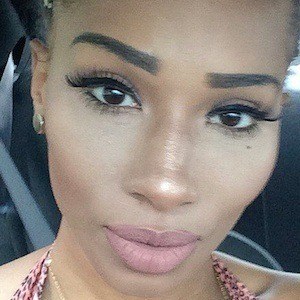 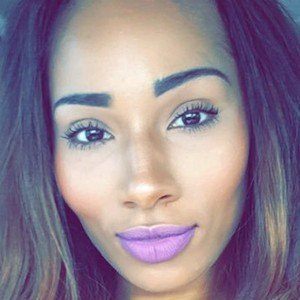 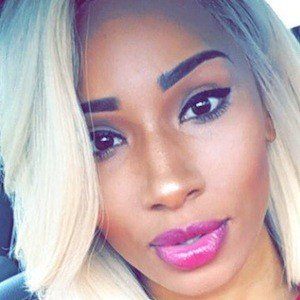 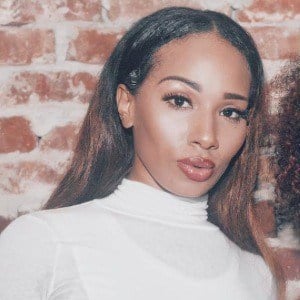 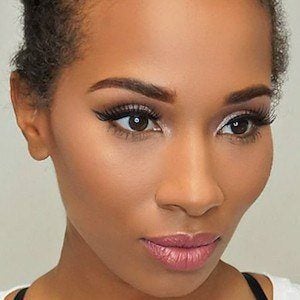 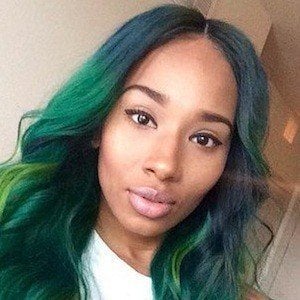 Television personality who came into the spotlight as a cast member on the 14th season of the Oxygen reality series Bad Girls Club. She has also pursued acting and modeling.

She grew up in Atlanta but later moved to Houston. She attended college at Texas Southern University.

She became known on Bad Girls Club for wearing only white.

She has an older brother and a younger brother. She also has a sister. She was born in Huntsville, Alabama and raised in Atlanta. She later relocated to Houston, Texas.

She and Shannade Clermont both appeared on the 14th season of Bad Girls Club.

JeLaminah Lanier Is A Member Of