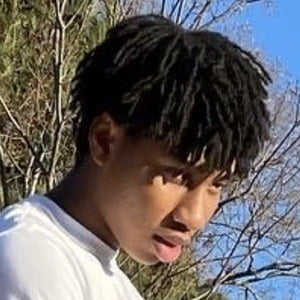 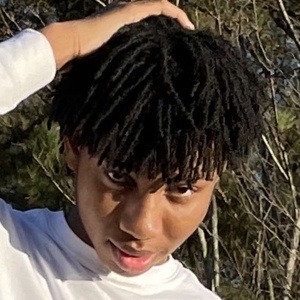 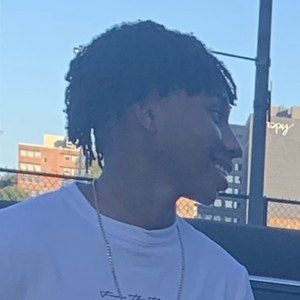 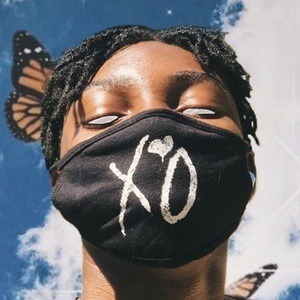 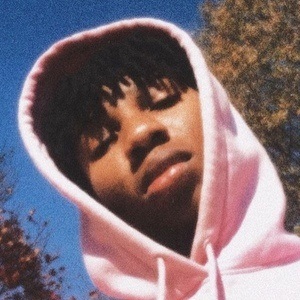 Rapper and hip-hop artist who has earned over 1 million streams of his music across all of his platforms. He was previously an entertainer on the web and in real life well known for his Kingizhere TikTok account. He performed at birthday parties and other events and has acted for the stage and screen. He also appeared on series such as Fatal Attraction, Atlanta, and more.

He played soccer and football for a time at a young age. He placed 2nd in Rockdale County for boys age 9-10 as the best swimmer.

He danced competitively at a national level. He previously made videos for the platform Vine.

His real name is Jelani Lofton. He is from Atlanta, Georgia, but also spends time in Los Angeles, California. He has a younger brother.

One of his featured TikTok videos used an original sound from Jayden Croes.

KILJ Is A Member Of