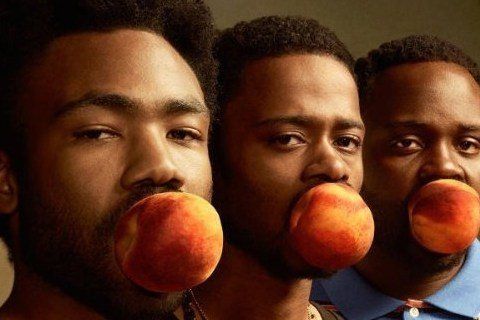 A college dropout returns to his hometown of Atlanta where he learns that his rapper cousin Paper Boi is on the rise. He tries to capitalize on the situation in hopes of redeeming himself in his family's eyes.

Donald Glover created the show, plays the lead role, and has directed episodes of the series. He won two Emmys in 2017 for acting and directing.