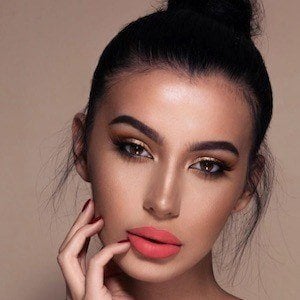 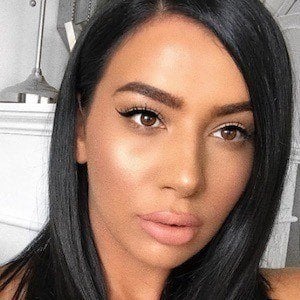 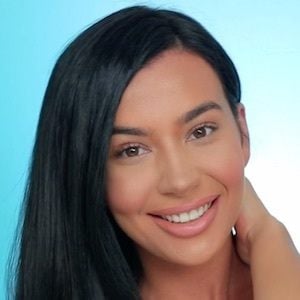 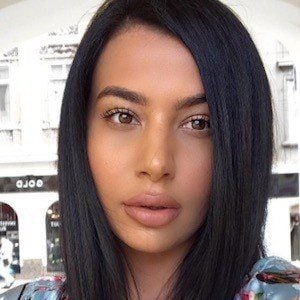 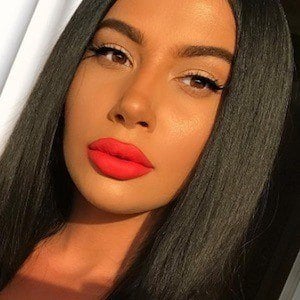 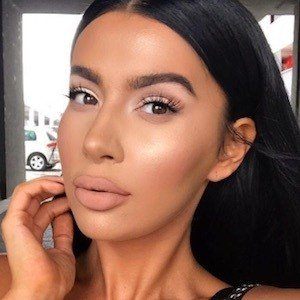 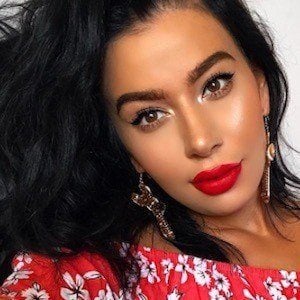 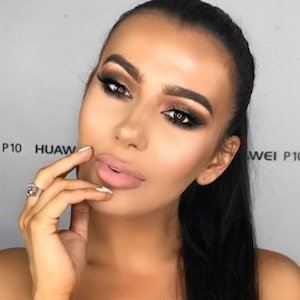 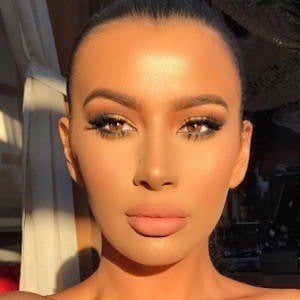 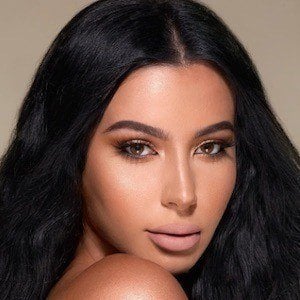 Beauty blogger and social media personality who first became known for her J Makeup blog. She has gained renown for her detailed fashion, makeup, and beauty tutorial posts, as well as product advice. She has earned over 1 million followers on Instagram.

She began her time as a makeup artist at age 20. She began full-time blogging in October 2015.

She has traveled the world, and found particular inspiration in Dubai, United Arab Emirates.

She was born and raised in Croatia. She cites her mother, who raised her, for being her largest life inspiration.

She has been dubbed the Kim Kardashian lookalike after her selfies have been compared to the reality star.

Jelena Peric Is A Member Of