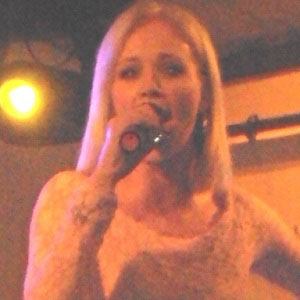 Former lead vocalist of the band Magazin. She launched her solo career in 2006 with the release of her debut album, Oprosti Mala.

She was the 2007 winner of the Grand Prix at the Spilt Festival. She joined Bajaga i Instruktori for nine shows in Croatia and one in Å iroki Brijeg, Bosnia and Herzegovina in late 2011.

She began dating Stjepan Hauser, a professional cello player, in 2015.

She and Lana Jurcevic both gained fame as Croatian pop stars.

Jelena Rozga Is A Member Of