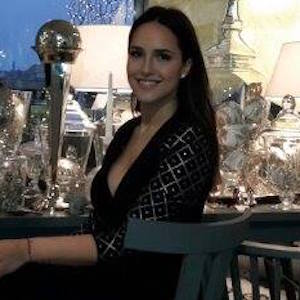 Croatian singer/songwriter known for her several successful pop albums, including 1 Razlog and Volim Biti Zaljubljena. She has collaborated with such notable Eastern European musicians as Severina, Niksa Bratos, and Milana Vlaovic.

She released her self-titled debut album in 2003 and later studied journalism at Zagreb University.

She was the runner-up in the Croatian edition of Dancing with the Stars.

A native of Zagreb, Croatia, she was raised by a Bosnian mother and a Croatian father. She later had a nearly decade-long relationship with John Todorovic.

She and Tony Cetinski both had successful pop music careers in Croatia.

Lana Jurcevic Is A Member Of