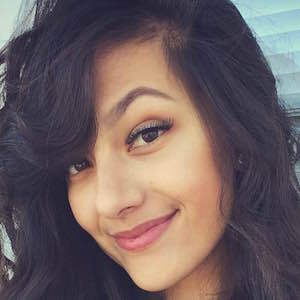 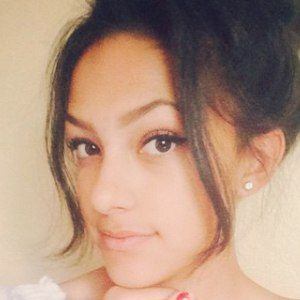 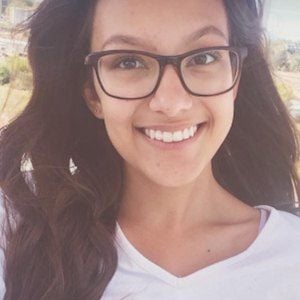 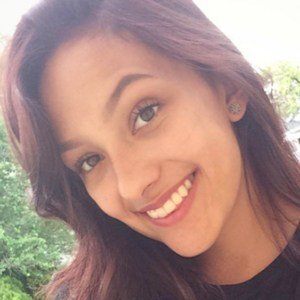 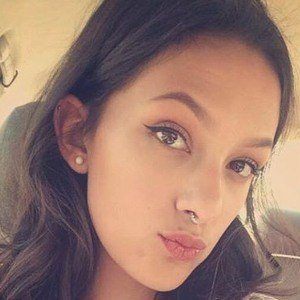 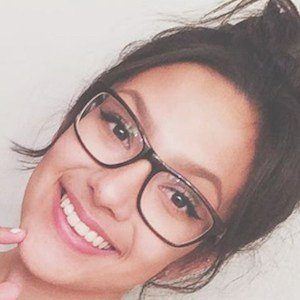 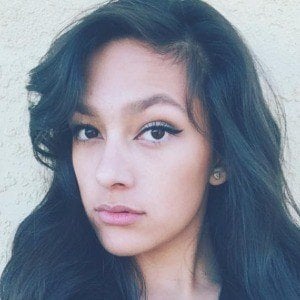 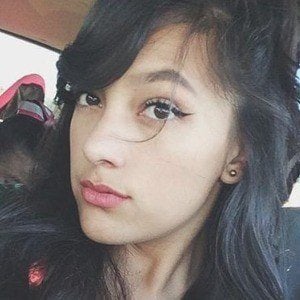 Dancer and social star who has over 7 million fans on her Jelinuh TikTok account. She first joined the app in July 2015 when it was still called musical.ly. She has posted lip syncs, dance videos and comedic videos to the platform. She has posted videos to songs by popular artists like Nicki Minaj, SZA and Enrique Iglesias.

She has a strong following on Instagram of more than 110,000 and is known for posting selfies and other pictures of herself, oftentimes out in nature, to the platform. Her hobbies include dancing, basketball, and soccer.

She is from California. She has a brother. She has posted photos with her niece on Instagram.

In 2018, she posted a lip sync video set to the song "Look at Me Now" by Chris Brown, Lil Wayne and Busta Rhymes.

Jelina Is A Member Of