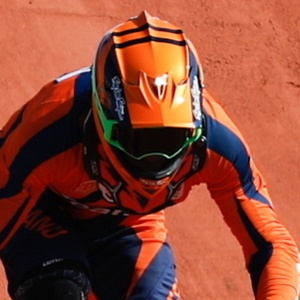 Dutch BMX cyclist who represented his country at the 2012 Olympic Games. He was a time-trial silver medalist at the 2011 UCI World Championships.

He learned how to ride a bike when he was three years old. He started competing in BMX when he was five.

As a junior rider, he won titles at the national, European, and world levels.

He grew up in Doetinchem, Netherlands. His father's name is John.

Maris Strombergs won gold in men's BMX at the 2012 Olympics.

Jelle van Gorkom Is A Member Of