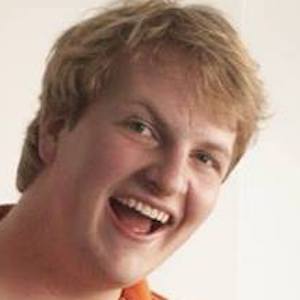 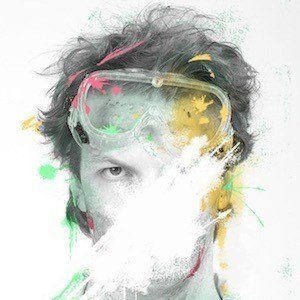 Voice actor who is known for his JelloApocalypse channel's content. He has gained popularity there for his original dubbing videos, where he lends his various voices to original and popular animation.

He has amassed more than 1.7 million subscribers to his YouTube channel. One of his most popular videos there, "Welcome to Tumblr!," has earned more than 9 million views.

JelloApocalypse Is A Member Of