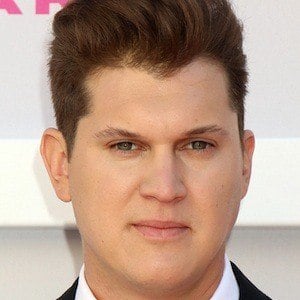 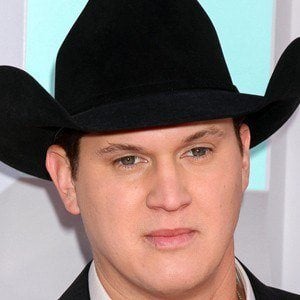 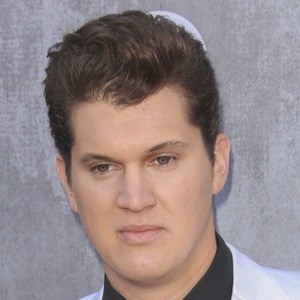 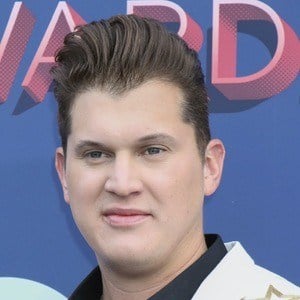 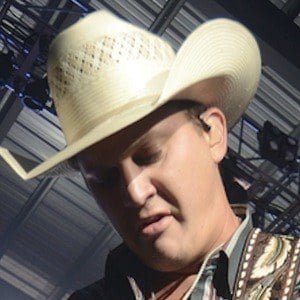 American country singer and songwriter signed to Capitol Records. His debut album, Write You A Song, was released in January 2014.

His first instrument was guitar.

His 2016 single "Dirt on My Boots" reached the #2 spot on the US Country chart. It is his highest-charting single to date.

He grew up with family in Dixon, California. In 2019, he proposed to Summer Duncan during one of his performances at the Ryman Auditorium in Nashville.

He was the opening act for Dierks Bentley's tour in 2010.

Jon Pardi Is A Member Of