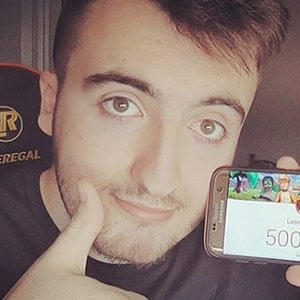 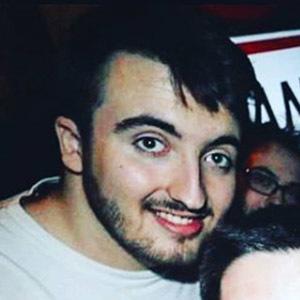 Online gaming personality who has gained fame for his self-titled YouTube channel. His gaming playthroughs, Let's Plays, and animated commentary for Sonic, Roblox, and Minecraft have earned him more than 553 million total views.

He was originally born and raised in Spain. His real name is Luis.

He and GamerGirl are both famous for their Minecraft gaming on YouTube.

Jelou Pipol Is A Member Of