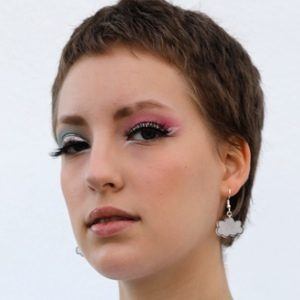 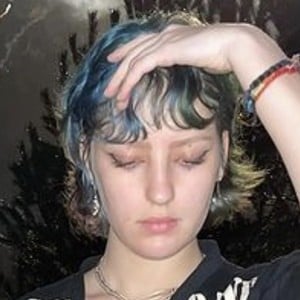 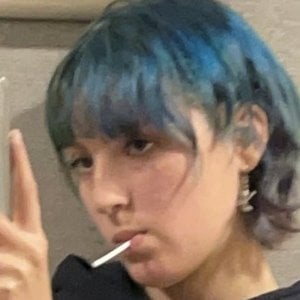 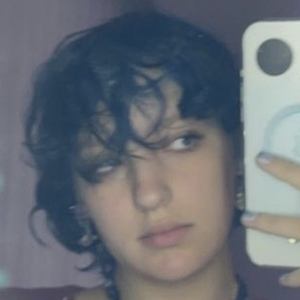 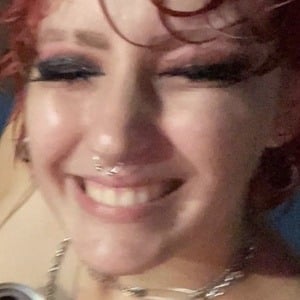 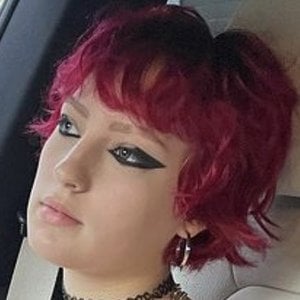 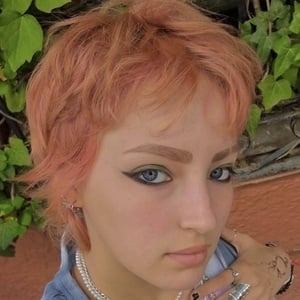 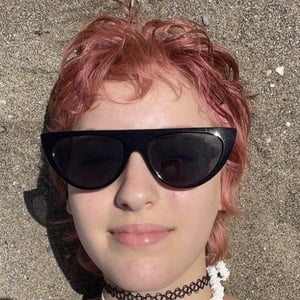 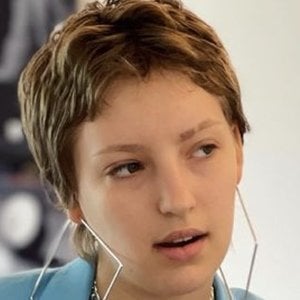 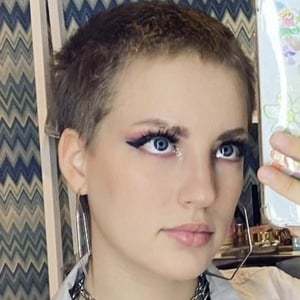 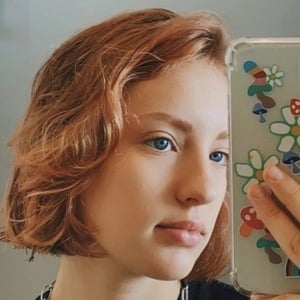 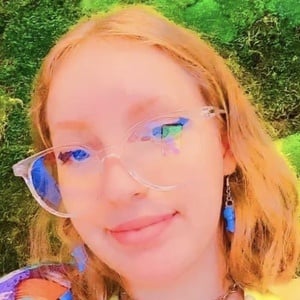 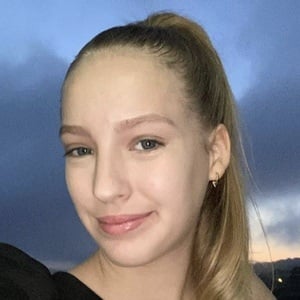 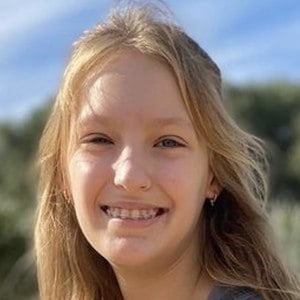 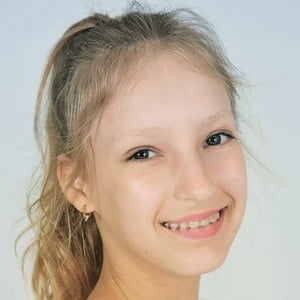 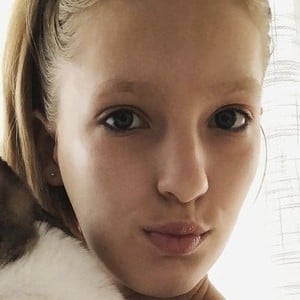 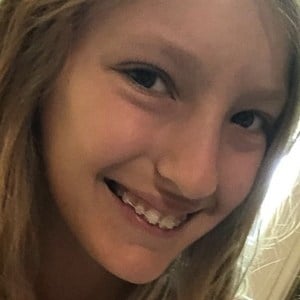 Roblox and Minecraft gamer who has found success on YouTube by posting content from both of the aforementioned games to her GamerGirl channel. She has earned more than 5 million subscribers.

Before launching her GamerGirl channel, she began posting toy tutorials and reviews to her FUNwithKARINA YouTube channel in February of 2016.

She often goes through obstacle courses, or obbys, in her Roblox videos. A few of her videos, including "Going to Prison in an OBBY! Escape the Prison + Rob The Bank OBBY," have earned over 20 million views.

Her real name is Karina Calor and she has also been known as Karina Kurzawa. She is the older sister of fellow YouTuber RonaldOMG and she also has a younger sister named Aria. They collaborate on a joint YouTube channel called SIS vs BRO. Her dad has had a YouTube channel called Freddy which has accumulated over 1 million subscribers.

She played EthanGamerTV Roblox minigames for one of her YouTube videos.

Karina Kurzawa Is A Member Of