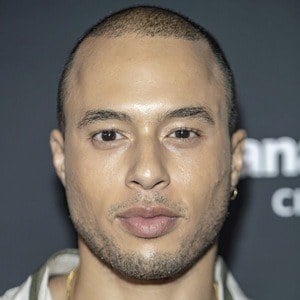 American television actor who rose to fame for his portrayal of Al on the 2017 Netflix series Dear White People. He is also recognized for having appeared in the 2014 feature film of the same name.

He made his professional acting debut in the film Faux.

He was represented by Authentic Talent & Literary Management.

He is from Minneapolis, Minnesota.

Both he and Logan Browning were cast on the series Dear White People.

Jemar Michael Is A Member Of