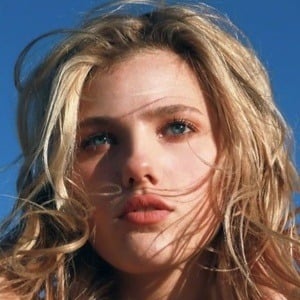 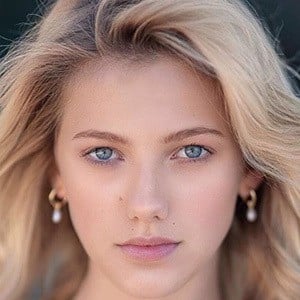 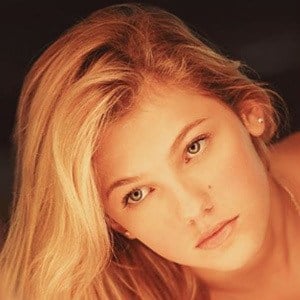 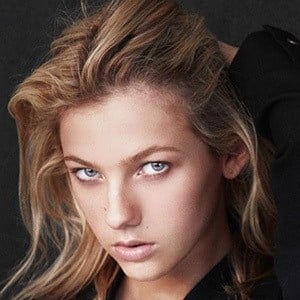 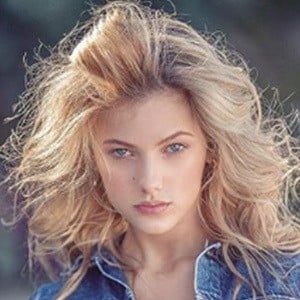 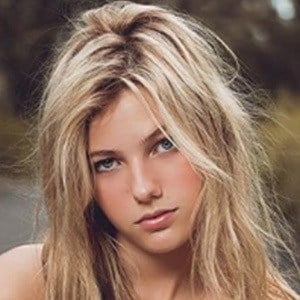 Child and teen model signed by The Unicorn Kids and MDI Model Management who has done fashion and swimwear modeling. She racked up 460,000 followers for her jemima.c.robinson Instagram account and was featured in Vogue Italia.

She was 12 years old when she started modeling. She took dance and acting classes.

She was from New South Wales, Australia. She has an older brother named Ollie.

She was part of a giveaway that offered two tickets to go see HRVY in concert.

Jemima Robinson Is A Member Of