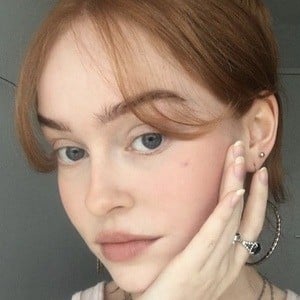 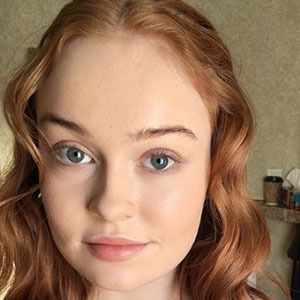 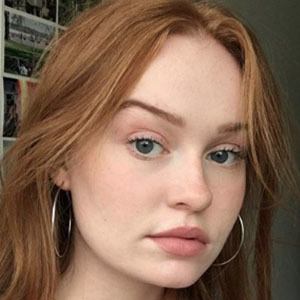 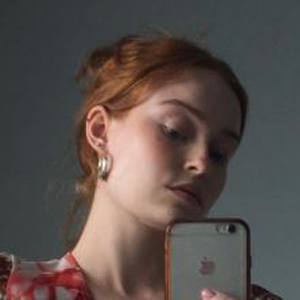 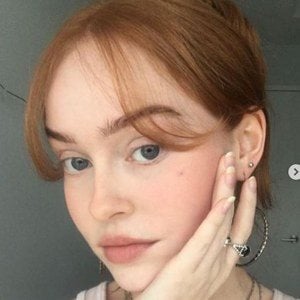 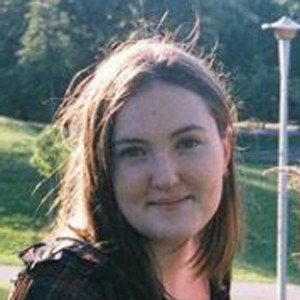 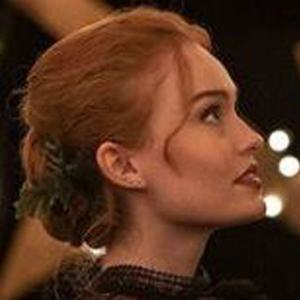 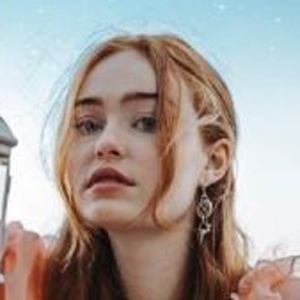 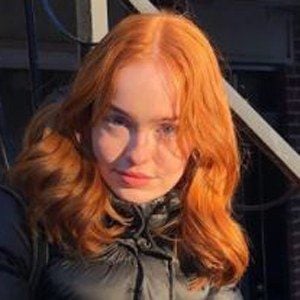 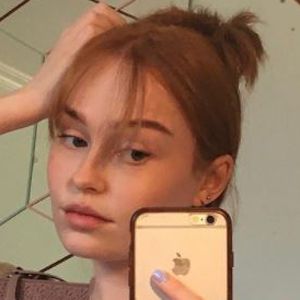 Best known for roles on the Family Channel's Lost & Found Music Studios and The Next Step, she also previously played Vanessa Boyd on Kid's Town as a series regular. She is an actress, musician, dancer, and singer.

She was a guest-star on the shows Rookie Blue and Suits.

She performed on the soundtrack of the 2014 horror film Stage Fright.

She was born in Port Credit, Ontario, Canada. In March 2016, she posted an Instagram photo featuring her grandmother.

She was cast in the film Stage Fright, starring Minnie Driver.

Jeni Ross Is A Member Of