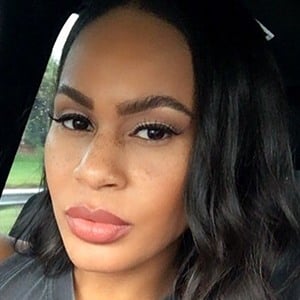 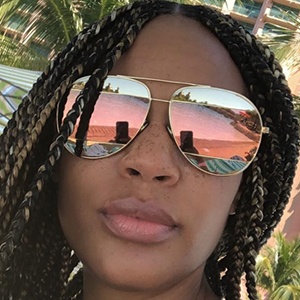 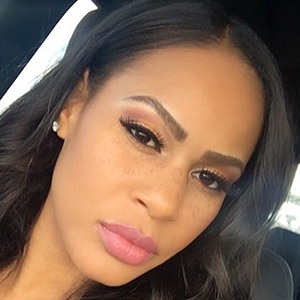 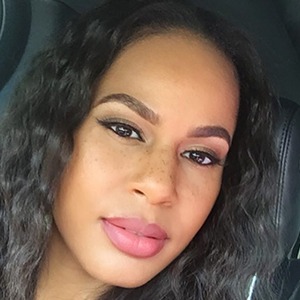 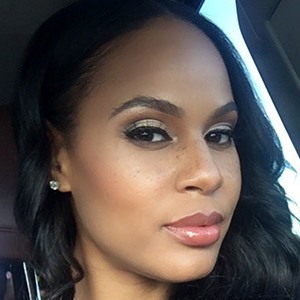 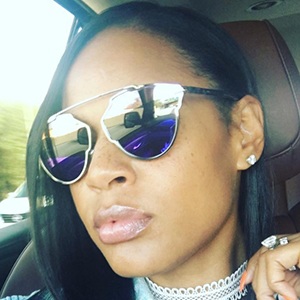 Reality TV star best known for her recurring role on the VH1 series Baller Wives. She also appeared in a guest role on the similarly themed TV series Basketball Wives.

She began posting updated to her Instagram in 2012, documenting her lifestyle and family in pictures. Shortly after, she was given the chance to document those same experiences on TV.

In addition to her role on the show, she also runs a successful swimwear and underwear line called Jevina Nicole.

She married NFL cornerback Asante Samuel in 2012. They have four children together, Ashante, Amaya, Aleesa, and A.J.

She stars on the show alongside a variety of athletes and celebrities including Michael Vick, Brent Grimes, Miko Grimes, and Chris Chambers.

Jeniva Samuel Is A Member Of