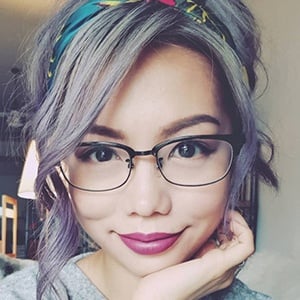 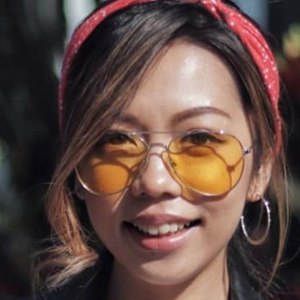 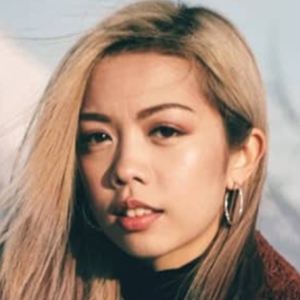 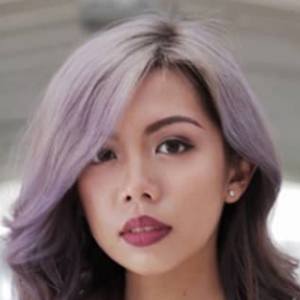 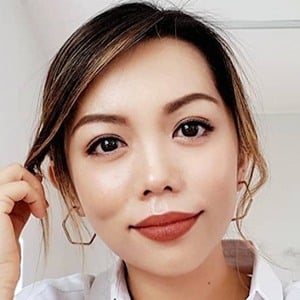 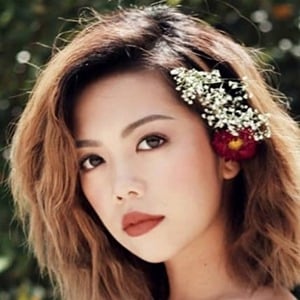 She first began making videos for YouTube in 2009 after she got a phone that could record videos. Her first video was of her original song "I Can't Find The Light."

Popular on Instagram as well as YouTube, she has more than 300,000 followers on the photo app. She has also doubled as an emcee and copywriter.

She is recognized for her relationship with fellow YouTuber singer-songwriter Jon Liddell.

Fellow YouTuber Charis Ow appeared with her in the April 2017 YouTube video "ICE WATER FOR YO FACE??? || TrendFriend."

Jenn Chia Is A Member Of