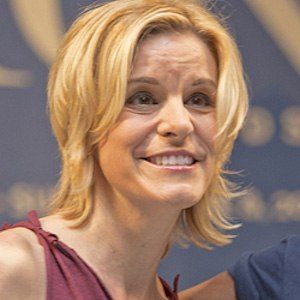 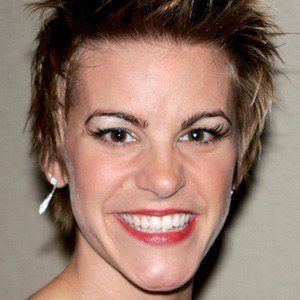 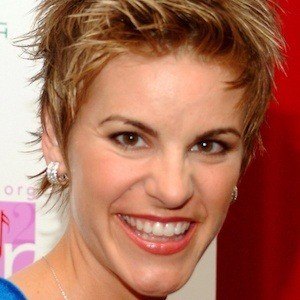 First known as a standup comedian, she is a musical theater actress widely known for her role in Broadway productions like If/Then, Chaplin, and her debut performance in Urban Cowboy.

She graduated from Columbia college with a degree in both speech and drama. She then went on to attend the University of California, Irvine to earn her masters in acting.

She has made short appearances in television shows like Rescue Me, The Good Wife, and Elementary.

Though a native of South Caroline, she spent many years in California before settling in New York City.

She made her big screen debut in the 2008 film Uncertainty alongside Joseph Gordon-Levitt.

Jenn Colella Is A Member Of