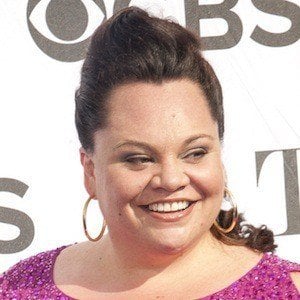 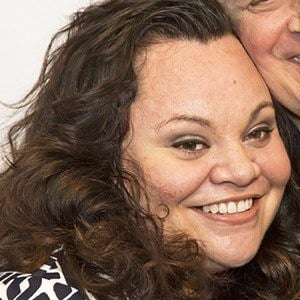 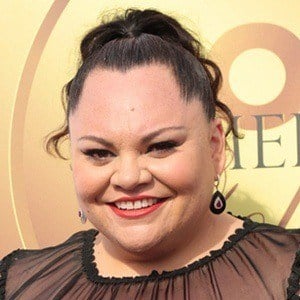 Outer Critics Circle Award, Drama Desk Award, and Tony Award nominated Broadway actress who originated the role of Norma Valverde in Hands on a Hardbody in 2013. She made her Broadway debut in the role of Shirley in Priscilla, Queen of the Desert in 2011. She'd also be featured in the revival of Les Misérables, in the musical Waitress, and in a national tour of Hairspray.

She graduated from Kahuku High School in 1993 before enrolling at Southern Utah University.

She portrayed bearded lady Lettie Lutz in the 2017 musical drama The Greatest Showman.

She was born the eldest of five children of Susanne and David Settle. She was raised Mormon by a Maori mother from New Zealand and a British father.

She performed in a concert staging of Encores! with Sutton Foster, but did not move to the Broadway revival due to a commitment with Les Miserables. Annie Golden would replace her.

The Greatest Showman
Rent: Live
All My Life
More