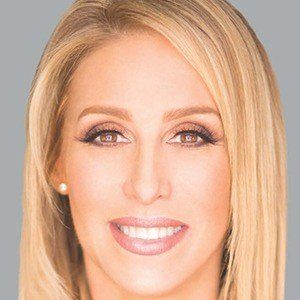 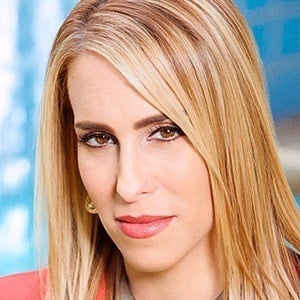 She earned a Bachelors in Mass Communications/Journalism, a Masters in Clinical Psychology, and a Doctorate in Psychology, specifically Marriage, Child, and Family therapy. She also spent five years as a member of the United States rhythmic gymnastics national team.

She had a call in Sirius XM radio program titled The Dr. Jenn Show which aired for five years. She also co-hosted On the Couch on Star 98.7, a Clear Channel station, for two years. She has authored bestselling books such as The Relationship Fix: Dr. Jenn's Guide to Improving Communication, Connection & Intimacy.

She was formerly Dr. Jenn Berman. She would reside in Beverly Hills with her family.

She became a regular psychological expert for The Today Show, The Maury Show, Access Hollywood and The Insider, and has appeared on hundreds of other shows.

Jenn Mann Is A Member Of