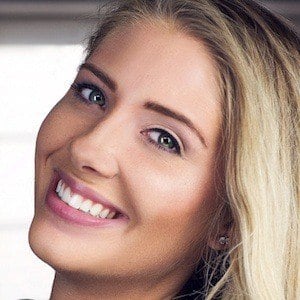 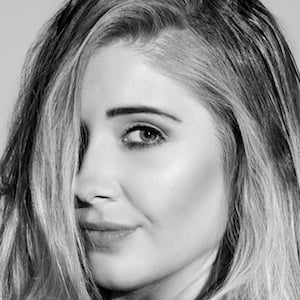 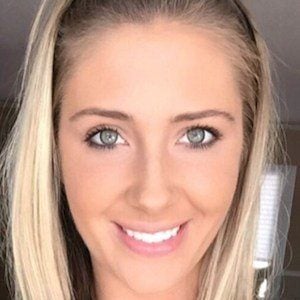 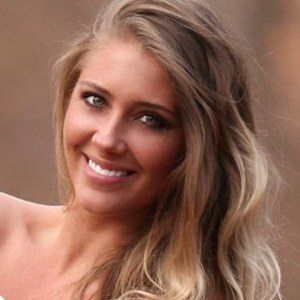 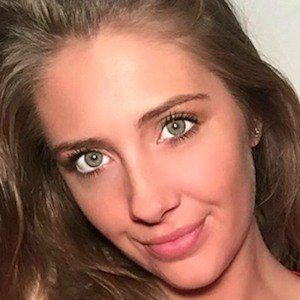 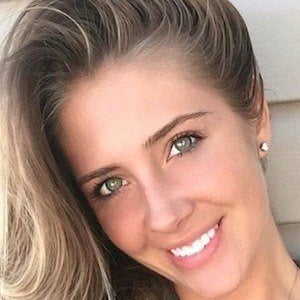 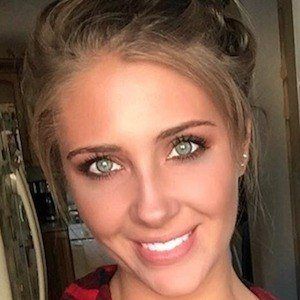 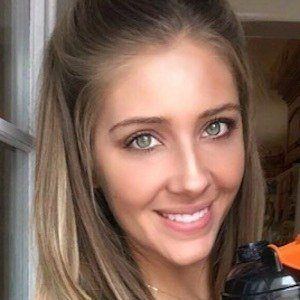 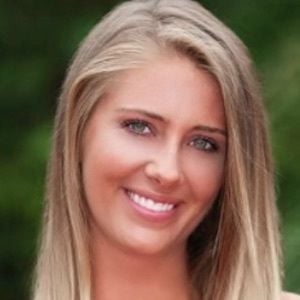 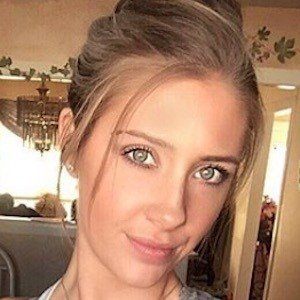 MTV Real World veteran and model who has appeared on The Challenge, Battle of the Exes II, Bloodlines and Real World Ex-Plosion.

She studied criminal justice at Nassau Community College. She used to work as a secretary.

She has three brothers named Sonny, Johnny and Tom, as well as two sisters named ToniAnne and Kiara. She and her husband Zach Nichols welcomed a son named Anthony Joseph Nichols on September 2, 2021. In December 2022, she gave birth to a daughter named Liliana.

She and Jamie Larson both competed on Real World: Ex-Plosion.

Jenna Compono Is A Member Of