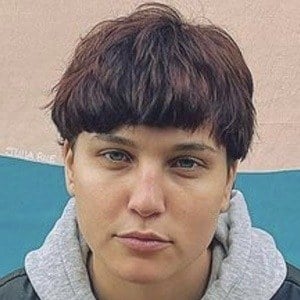 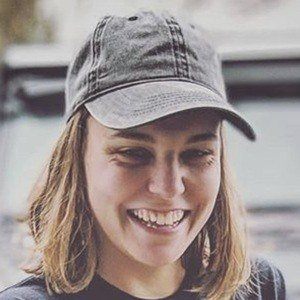 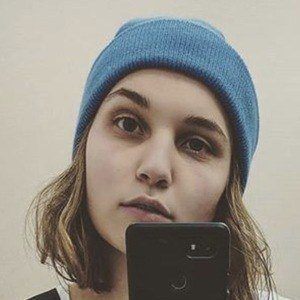 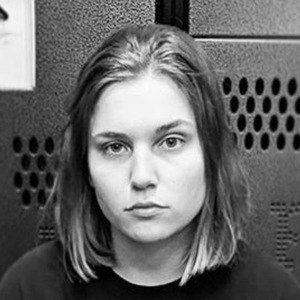 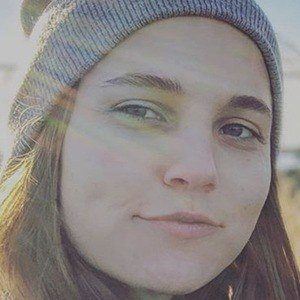 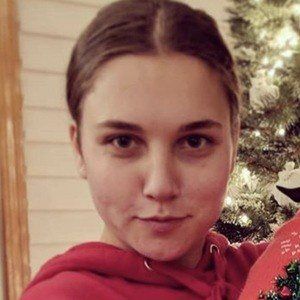 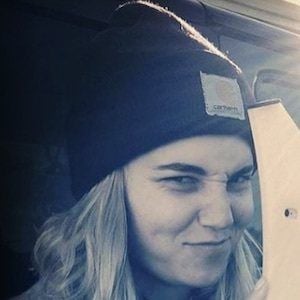 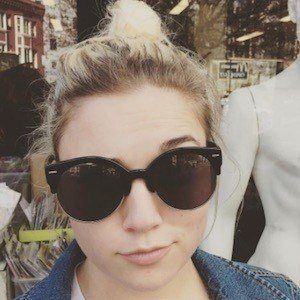 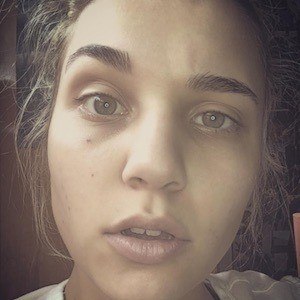 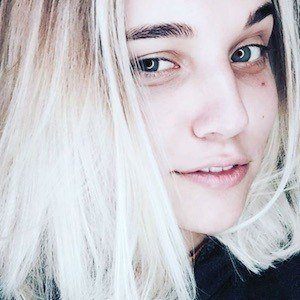 She began uploading the show to YouTube in December of 2010.

Her first book was published in 2015 by Weinstein Books, and those same Weinsteins collaborated with her on a television series based off the web series.

Her novel received praise from R.L. Stine and Wes Craven.

Paige McKenzie Is A Member Of