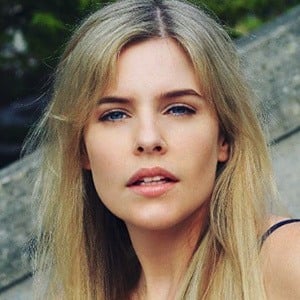 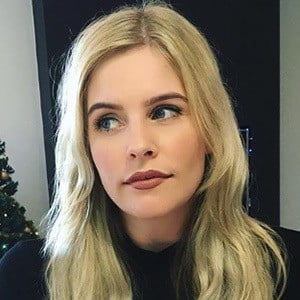 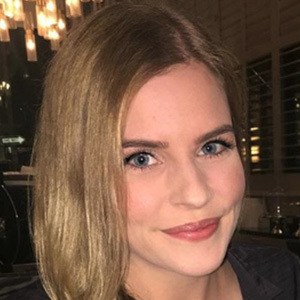 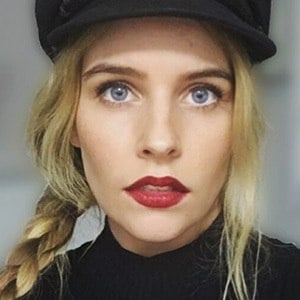 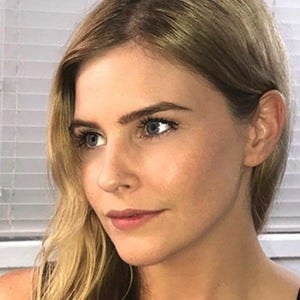 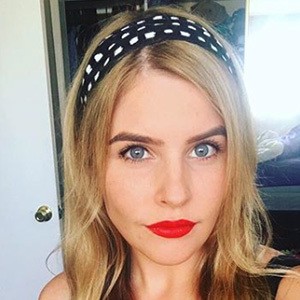 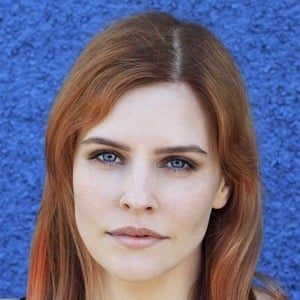 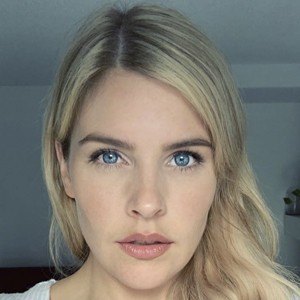 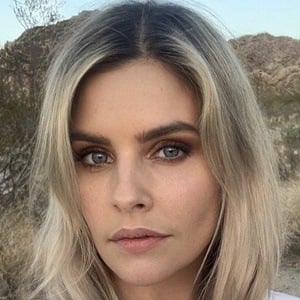 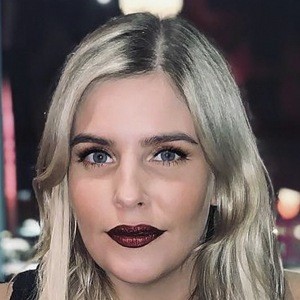 Famous as Amber Turner on the popular soap opera Neighbours, she went on to reprised her role on the 2014 television series Neighbours vs. Zombies. She also appeared in several episodes of Mako Mermaids in 2013.

She made her debut in a TV short called Paper Planes in 2009.

In 2013, she began a relationship with her Neighbours co-star, Chris Milligan.

She and Adelaide Kane both became known for their work on Neighbours.

Jenna Rosenow Is A Member Of