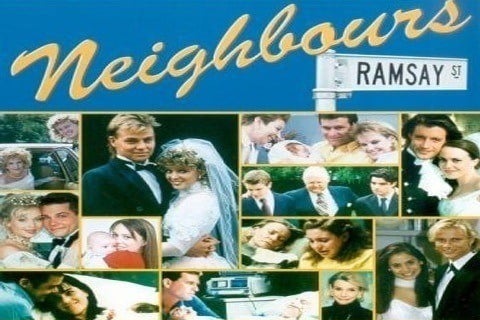 This Australian series follows the lives and relationships of the people who live on Ramsay Street in Erinsborough. The show was created by Reg Watson. The first season aired on Seven Network, then it moved over to Network Ten for the majority of its run.