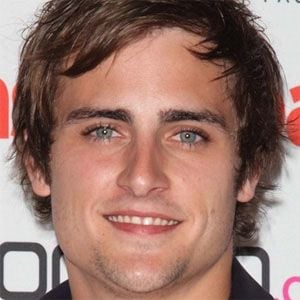 Australian actor who has appeared in many television series, including on the soap opera Neighbours in the role of Kyle Canning.

He has studied acting at Melbourne's Film & Television Studio International and began his role on Neighbours in 2008.

He also appeared on ten episodes of the HBO miniseries The Pacific in 2010.

He has been in a relationship with his Neighbours co-star Jenna Rosenow.

He appears alongside Eve Morey on Neighbours.

Chris Milligan Is A Member Of