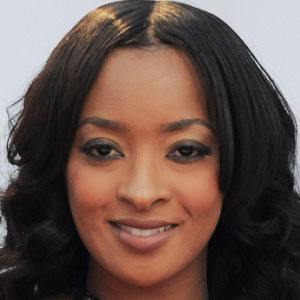 Actress, comic and television host who became known to television audiences for her recurring roles on series like City Guys and Passions. She has also served as the host of the relationship advice show According to Him + Her.

She was born in Gary, Indiana and studied at Columbia University. She later moved to Los Angeles to pursue a career in the entertainment industry.

She is the creator of the DIY-focused website IdoMyOwnHair.com.