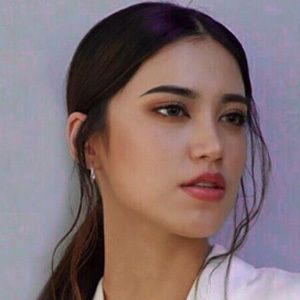 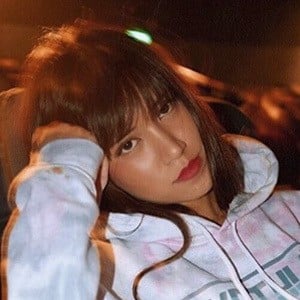 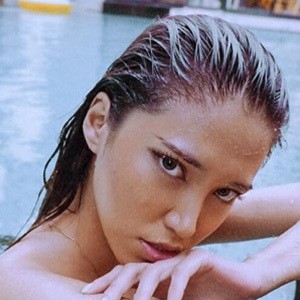 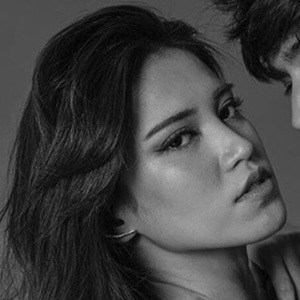 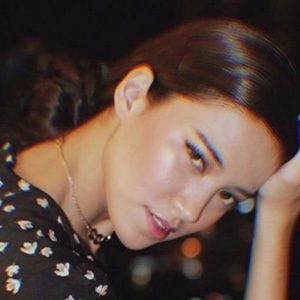 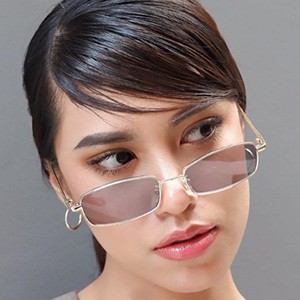 Filipina model and social media maven who was named one of MEGAstyle's Most Beautiful Digital Influencers of 2016. She competed on cycle five of Asia's Next Top Model in 2017.

She studied Fashion Design at the University of the City of Manila in the Philippines.

She gave tips on how to raise one's profile on Instagram in a January 2016 article on StatusOnlineMag.

She competed against Asia's Next Top Model winner Maureen Wroblewitz.

Jennica Sanchez Is A Member Of