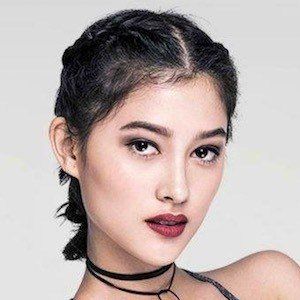 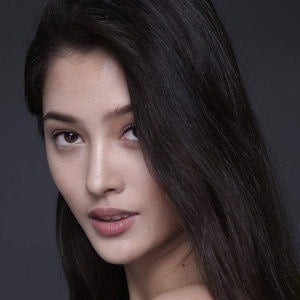 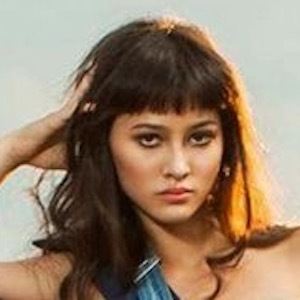 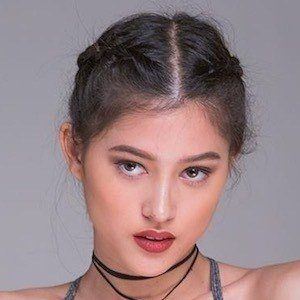 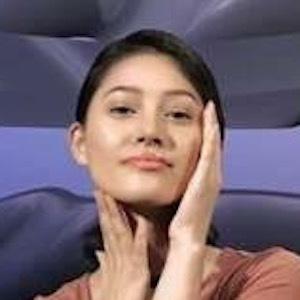 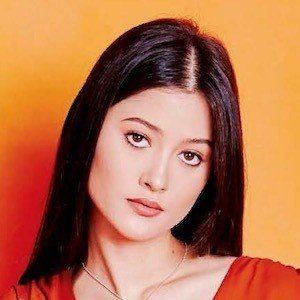 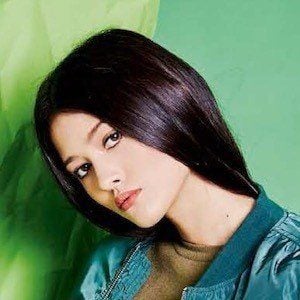 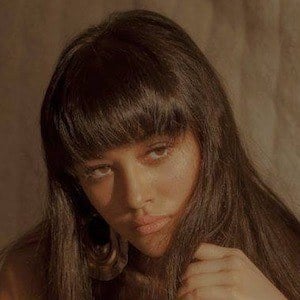 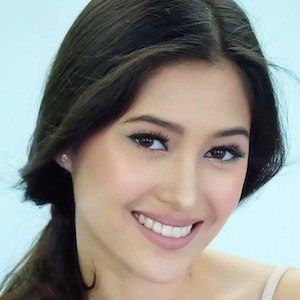 Filipina model who rose to fame as the Philippines' representative on the fifth season of Asia's Next Top Model. She is also known for having appeared in the Philippines' Cosmopolitan Magazine.

She began modeling when she moved to the Philippines at age 18.

She was born and raised in Riyadh, Saudi Arabia. She moved to Germany at the age of 12. She began a relationship with singer Juan Karlos Labajo.

Both she and Helena Chan competed on Asia's Next Top Model.

Maureen Wroblewitz Is A Member Of