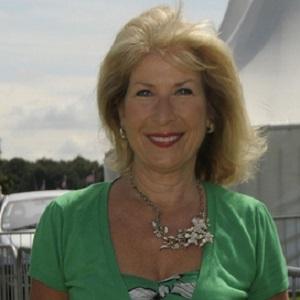 British journalist who was the BBC's royal correspondent for fourteen years and also became known as the host of such shows as Cash in the Attic and Great British Menu.

She earned a degree in French and European Literature from the University of Warwick.

She was the runner-up on the third series of the reality TV show I'm a Celebrity…Get Me Out of Here!

She married James Keltz in 1982 and together, she and James have a daughter named Emma.

Among the many royal family events she reported on was the divorce of Sarah Ferguson and Prince Andrew, the Duke of York.

Jennie Bond Is A Member Of