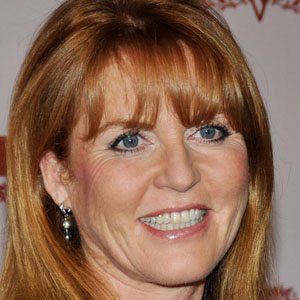 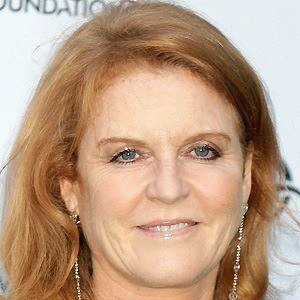 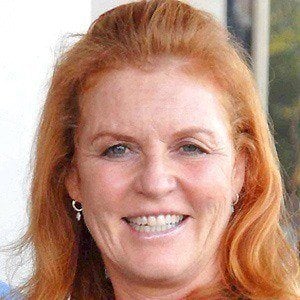 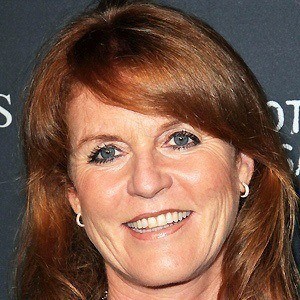 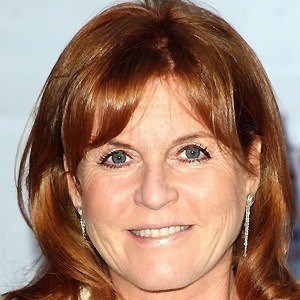 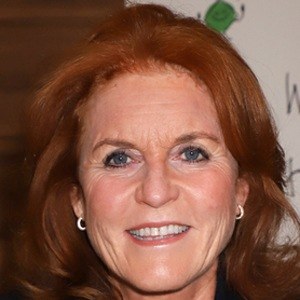 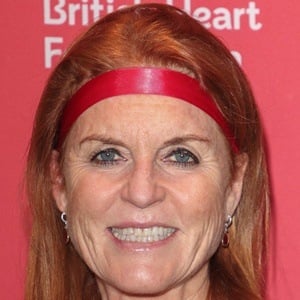 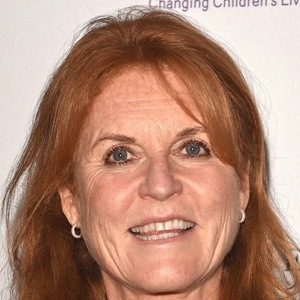 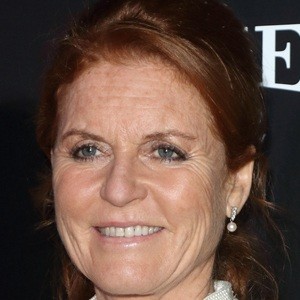 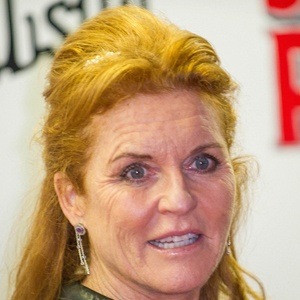 Former Duchess of York known as Fergie, who became a successful working mom and television personality after divorcing her husband, Prince Andrew. She was caught up in a scandal when she tried to make money off of her former connections with the Royal Family.

After finishing college, she went to work at Public Relations firms in London.

She has done a lot of charity work and in 1993 she founded Children in Crisis, a charity that aims to provide education to under-privileged children.

She married Prince Andrew, Duke of York, in 1986, and the couple separated in 1996. She has two daughters: Princess Beatrice of York and Princess Eugenie of York.

She had to get permission from Queen Elizabeth II in order to marry her son.

Sarah Ferguson Is A Member Of