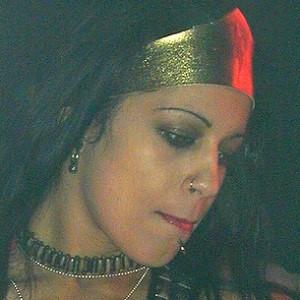 Before beginning her association with Kittie, she joined a Washington, D.C. metal and rap fusion group called Spine.

She competed on the fourteenth season of CBS's Big Brother reality series, finishing the competition in fifth place.

She was born in Staten Island, New York. Throughout her music career, she was open about her lesbian identity.

She joined Kittie in 2002, following the sudden departure of the band's previous bassist, Talena Atfield.

Jennifer Arroyo Is A Member Of