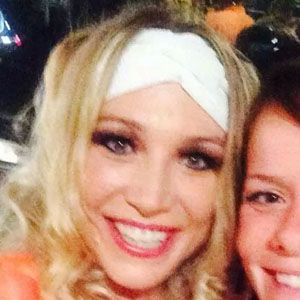 American actress who played a role in the film Friday the 13th Part VII: The New Blood when she was 10 years old. She also provided the voice of Lucy in Why, Charlie Brown, Why? in 1989.

She went to Riverside Polytechnic High School in Riverside, California.

She was nominated for a Young Artist Award in the Best Young Actress in a Horror or Mystery Motion Picture category in 1989.

She grew up with her family in Riverside, California.

She played the role of Tiffany Thorne on the NBC series Sunset Beach, which was executive produced by Aaron Spelling.

Jennifer Banko-stewart Is A Member Of