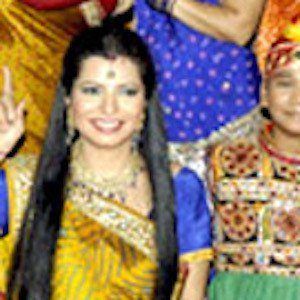 She grew up in Jabalpur, Madhya Pradesh, India, where she attended Guru Gobind Singh Khalsa School.

She showed her home to television audiences on the Spin TV show Celebrity Home.

She married Bobby Bansiwal, with whom she has a daughter named Lekissha.

She has appeared alongside Dilip Joshi on Taarak Mehta Ka Ooltah Chashmah.

Jennifer Mistry Bansiwal Is A Member Of